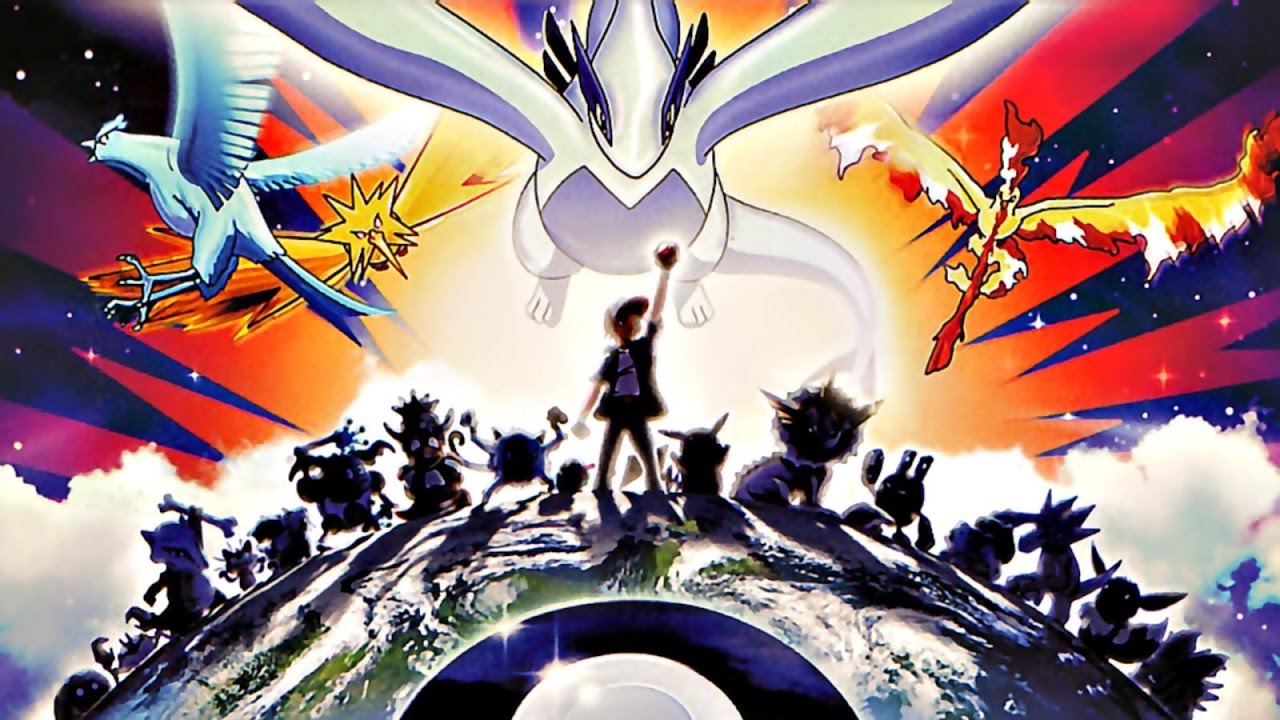 The second film in the Pokémon series, Pokémon The Movie 2000, follows Ash and his friends as, stranded on Shamouti Island,

they learn of three mythic Pokémon birds that control the Earth’s climate.

While retrieving three glass balls (one from each bird’s individual island) as part of an ancient ritual, Ash learns that a Pokémon collector named Lawrence the III is after the birds.

Released to overwhelmingly negative reviews in both the U.S. and Japan, the film nonetheless went on to make more than $133 million worldwide, further cementing the Pokémon franchise’s international reach.