Trying to rank  films (most of which are available to stream on Disney+ Onward ) in order of quality is like trying to rank your children by how much you love them. None of these movies is bad, but when you’ve films, one of them has to be one of them has to be No. 1. We tried to keep context in mind — Toy Story had an ability to blow your mind in 1995 the way nothing could today — and also ambition: In the world of children’s entertainment, nothing has set Pixar apart more than its burning desire not to coast or mail it in. Some of these movies work better than others, but all of them were trying to do something special — so here they all are, from worst to best. 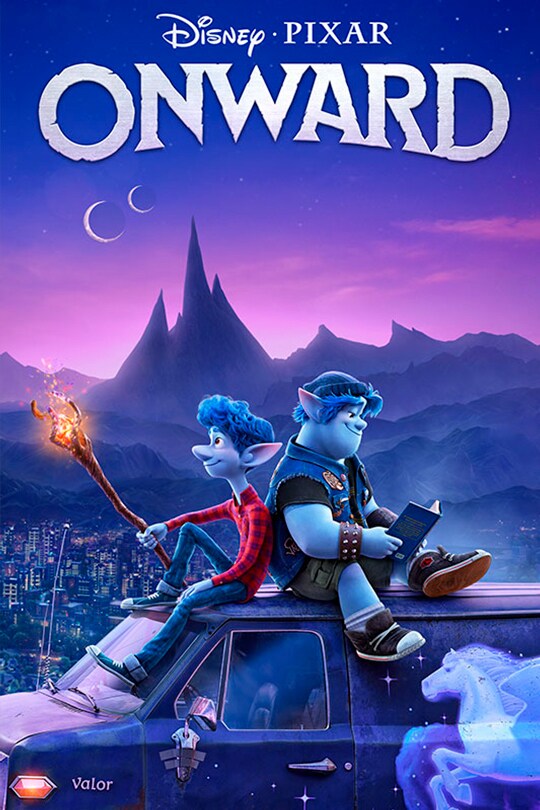 An uneasy feeling sets in for Onward’s first half, as we slowly realize the movie’s flimsy high concept (what if old fantastical creatures all became boring and suburban?) is being asked to carry some uninspired, familiar characterizations and yet another Let’s Go On A Quest! plot. (And that the movie’s idea of a sight gag is having a stop sign that reads “HALT.”) But just when you’re about to give up on it, Onward takes its first interesting turn, slyly flipping the concept of the destination being the journey all along, and the movie begins to feel like Pixar again, somehow finding a way to squeeze a little (if just a little) out of your tear ducts. The movie still feels a little half-baked, but it gets considerable mileage out of the simple visual of a pair of bodiless khakis, along with the most likable Chris Pratt since Parks and Recreation. They can do a lot better than this. But even at Replacement Level Pixar, they still find a way to crawl across the finish line.